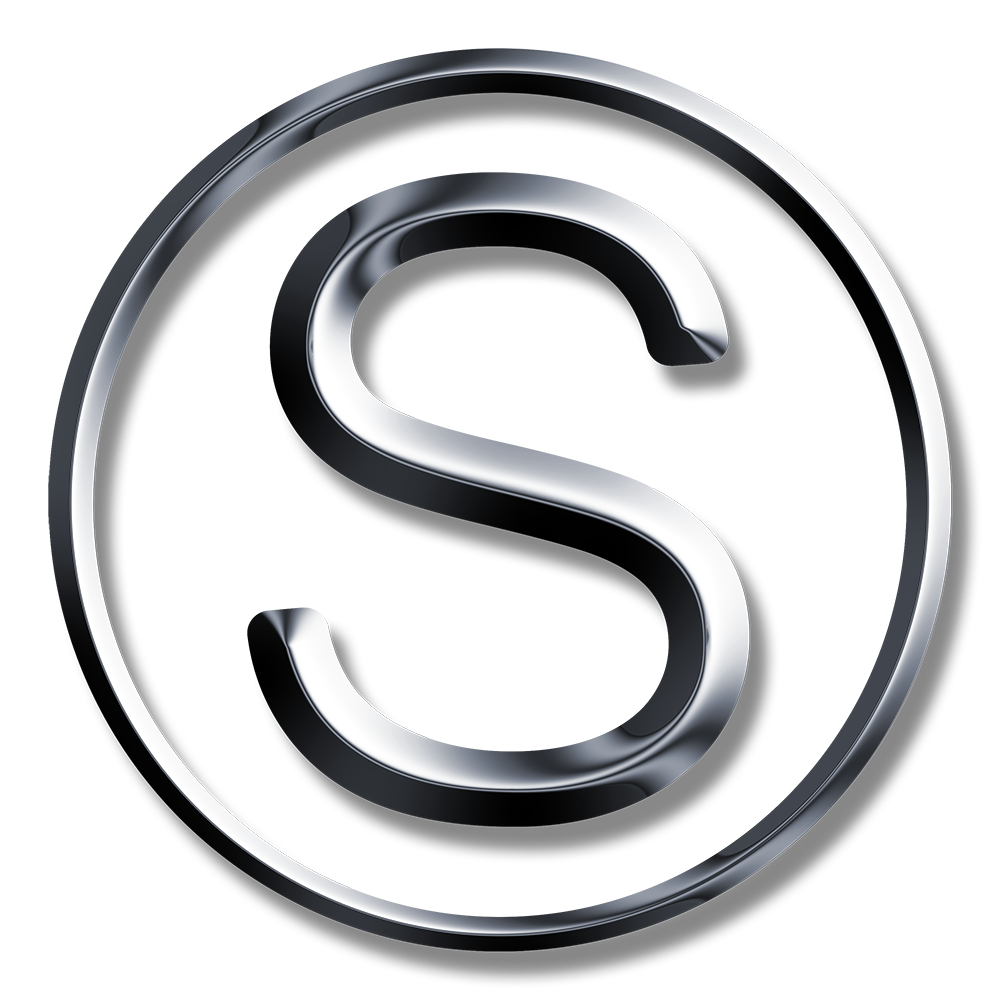 1991 - 1998 practice of the technical profession in the refractory and automotive sector. during the technical professional activity artistically active (creative engagement, also with technical subjects) with exhibition activity and independent artistic work. 1998 WHEEL of NATURE art presentation at the environmental day in Mercedes Benz Museum in Tuscaloosa Alabama / USA. 1999 painting of the passenger aircraft NIKKI LAUDA in cooperation with Werner Spitzer under the artistic leading of prof. Ernst Fuchs. 2000 PARADISE WINGS - contract for the surface design of an Airbus A321 as an anniversary aircraft for Aero Lloyd / Germany. 2000 WE IN ME - exhibition at the Biennale Internationale Contemporanea in Florence / Italy. 2001 THE PHARAOH TEMPLE - artistic director of the construction of the gastro temple in Graz / Austria (design, concept, detail planning, implementation, opening ceremony). 2001 - SMART COMPANY DESIGN AWARD winner of the award for the PUZZLE SMART awarded by Mercedes Benz Austria. 2002 project and concept of the ART WALL MALTA  for the appearance of the malta dam in Austria. 2002 initial ignition of BOMB ART - coloures instead of grenades for a wonderful world - artworks are created by applying the paint by means of explosives. 2003 LE GACH DEA GHUI- creation of the artwork in a live performance in cooperation with the DUBLINERS in the Orpheum Graz / Austria. 2003 UNFOLDING - creation of the explosion work - trigger for the later  series metamorphosis. 2004 FRUITS OF LIVE - contract to the series fruits of live for an ex(pl)clu(o)sive calendar production for Grapos / Austria. 2004 admission of the works SPHÄRENBOGEN and ALBERT in the Otto Wagner Gallery Vienna / Austria. 2005 SYMBIOSIS - for the first time a fusion of explosion and painting is created - several artistic levels are shown in one work. 2006 order to transform an OPEL BLITZ in an artwork - the historic fire engine receives on the outside an elaborate painting on the subject of fire and is refined by explosion in the interior. 2006 design and implementation of the drinking water fountain DAVID for use in public educational institutions - water as a reasonable alternative offer for folk gluing. 2007design, concept and realisation of the sculpture ONE SUNSTREAM for the Albert Schweitzer Klinik in Graz / Austria. 2008 GOLGOTHA 08 - end of agony and torture - when the sky darkened - symbolic opening of access to information - pardon of the easter bunny - free art performance in Graz / Austria. 2008 after years of confrontation with war and peace - uncountable ifs and buts - on 09.11.2008 this artistic era comes to an end with the golden shot YES WE CAN - Streicher lays down the weapons and closes the project BOMB ART. 2009 PLEASE RETURN TO FRONT DESK - ONE and seven further works are recepted in the art collection of the styrian bank Sparkasse - Austria. 2010-2011 CHRYSALIS- exclusively classic oil painting - handwork before art. 2012 METAMORPHOSIS- works of explosive origin unfold - explosion as the cause of evolution - experimental argumentation. 2012 creation of NACHTFLUG and AMADEUS - classic and modern as contrawork - who is who? 2013-2014 FREEDOM transformation and resolution of world of steel (people in chains) into freedom. 2015 THE COLOURED HOUSE- the question of colour - the colourful hustle and bustle. 2015 OCEAN WORLD QUEENS dream or reality - manifestation of the sculpture group for Oceanworld Mallorca / Spain. 2016 BACK TO THE ROADSTER - a way leaves traces. 2016 NEW WORLD DISORDER - art serie and exhibition to the thematic - women in the economy / Austria. 2017 performance exhibition STREICHER BANGS in the church Santa Maria in Andratx/Mallorca. 2018 AMADEUS meets CHOPIN - pilot exhibition at the royal carthusian Valldemossa / Mallorca (former domicile of Frederic Chopin). 2019 ART FAIR ARMENIA - pilot exhibition with Crisolart Barcelona. 2019 EVOLUTION AS001 - first release of the book-evolution. 2019 WINTER ART SHOW - Group exhibition in CRISOLART private Gallery Barcelona / Spanien. 2018-2020 OCEAN BEAST - Basic engineering & 3D Construction of the power catamaran for Oceanworld Mallorca / Spain. since 2020 HMH GALLERY - Art Director & Gallery Director at HMH GALLERY in Port Andratx / Mallorca / Spain.